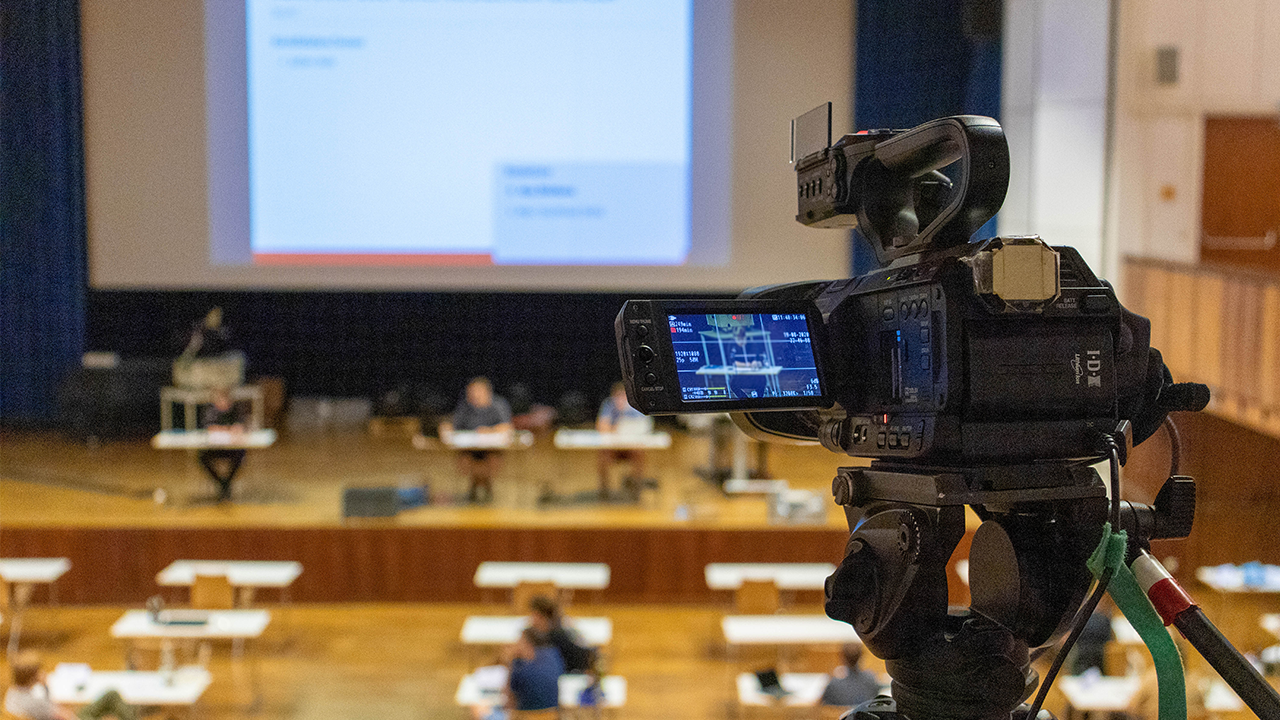 On Wednesday, August 3, the 2nd, extraordinary meeting of the 70th Student Parliament will take place starting at 6:30 p.m. in the Theater Hall of the Mensa Academica.

Meetings of the Student Parliament are generally open to the public. All RWTH students have the right to speak and make motions.

You can find the meeting documents at:
https://www.stud.rwth-aachen.de/sitzungen/2-ausserordentliche-sitzung-des-70-studierendenparlaments/

What is the student parliament?

Tune into the livestream

Tune into the livestream