You will find the link to the free ticket in your RWTH or FH mailbox!

To the panel discussion!

Who actually does science? And why is a scientist usually a male in our imagination? In PICTURE A SCIENTIST, a biologist, a chemist and a geologist take on these questions and lead the audience on a journey through the experiences of their academic careers – as women of science.

In their careers, they face discrimination from the very beginning. Female scientists have to fight a constant battle for recognition, respect and equality.

The documentary gives hope because it tells the story of strength and solidarity, of courageous female scientists who stand up against injustice and get a worldwide discourse of change and equality rolling. In futuristic laboratories and spectacular fieldwork settings, it clearly shows the inestimable work of female researchers and how science can be moved for the better through systematic and structural upheaval – for a world where girls can realize their dreams of research, for a world full of female biologists, astronauts, chemists and mathematicians. 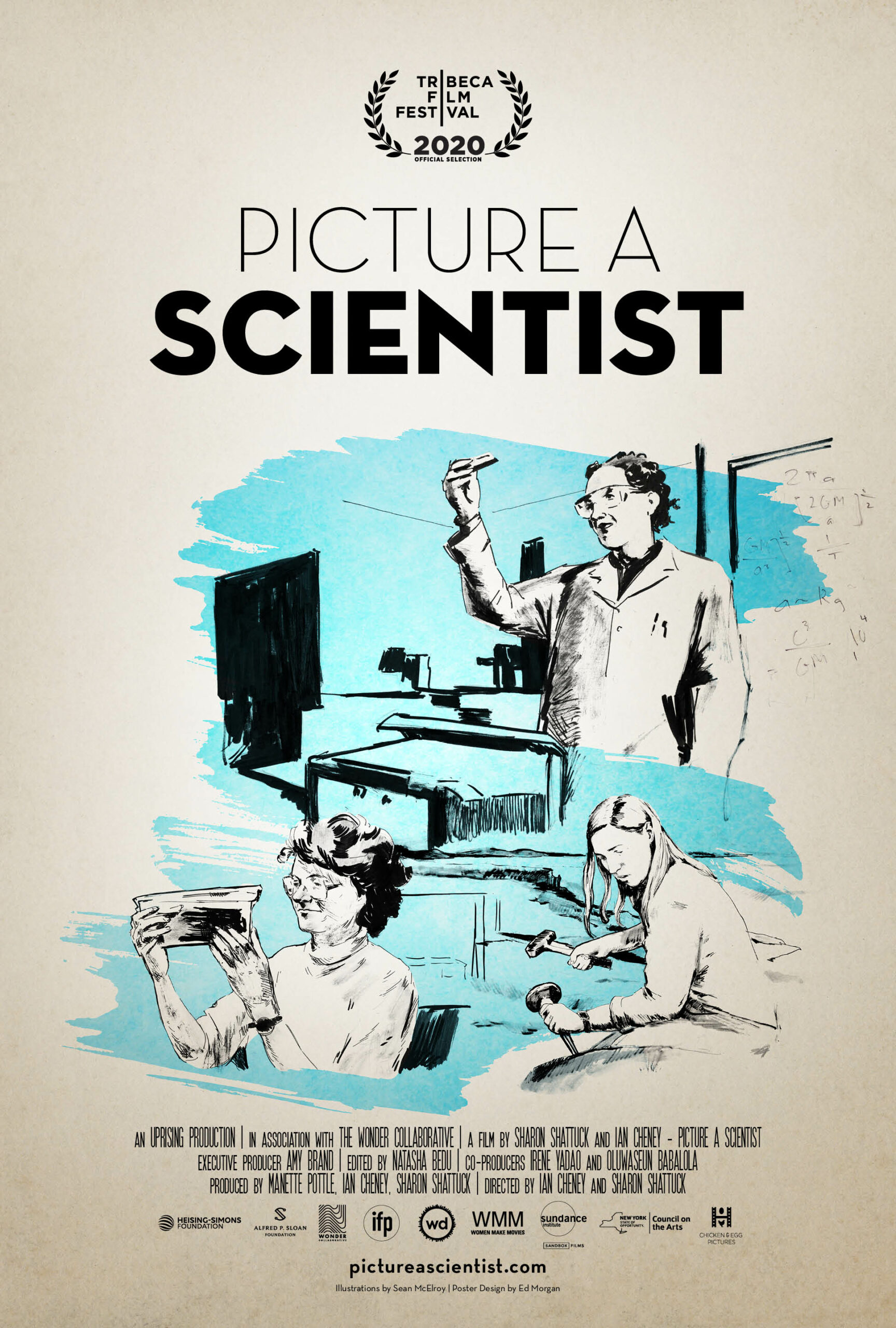 From 30.06.2021 to 01.07.2021 you have the opportunity to stream the film online free of charge. As a RWTH or FH student or employee, you will receive the link by email on 23.06.2021. Furthermore, the film is also available online at cost price, as there are online a limited number of free tickets.

Following the streaming, we invite you on 01.07.2021 at 6 pm to join a panel discussion with persons from the FH and RWTH Aachen to go into more detail about the film. The panel will include people from the rectorate and dean’s office of RWTH and FH Aachen, as well as academic staff and students. Join now! 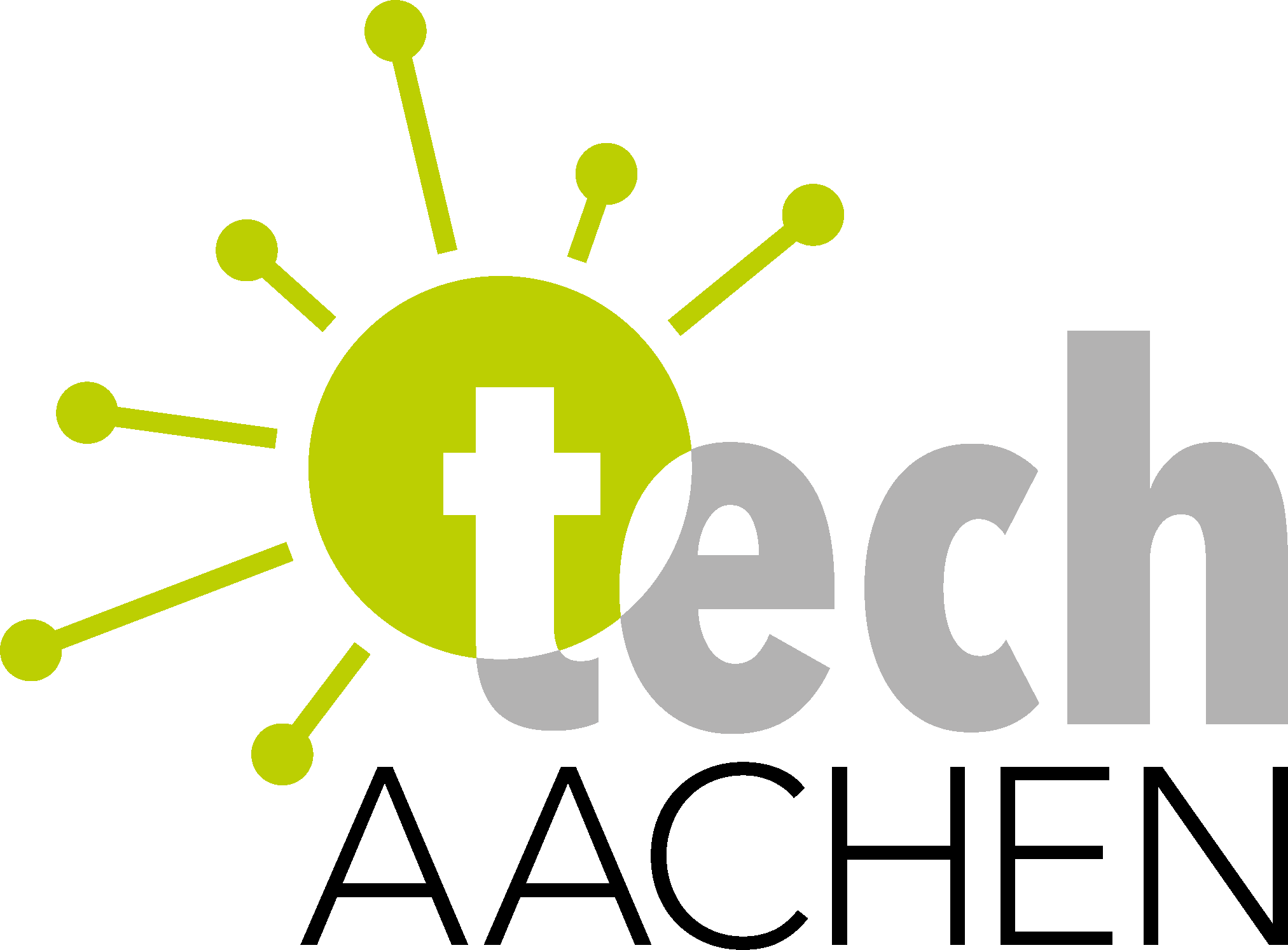 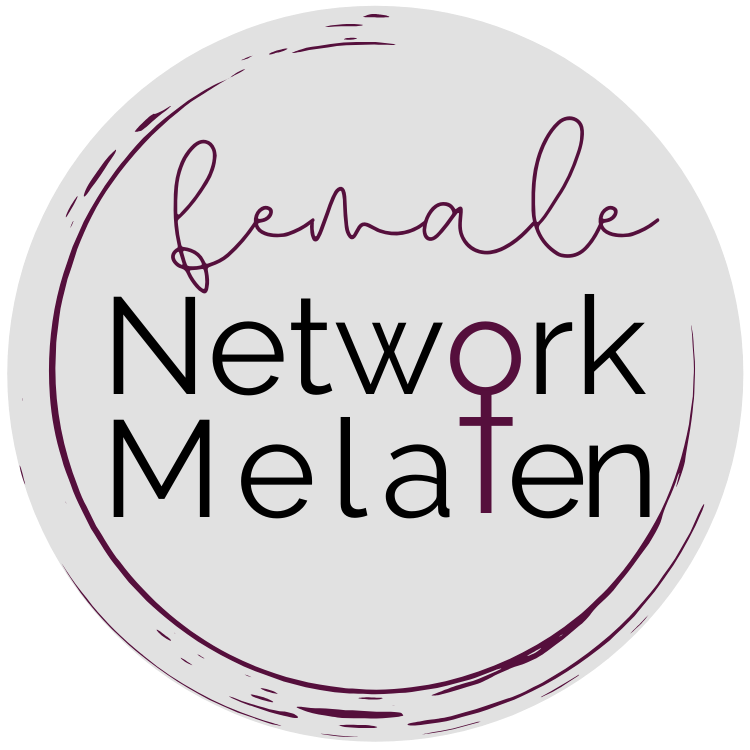 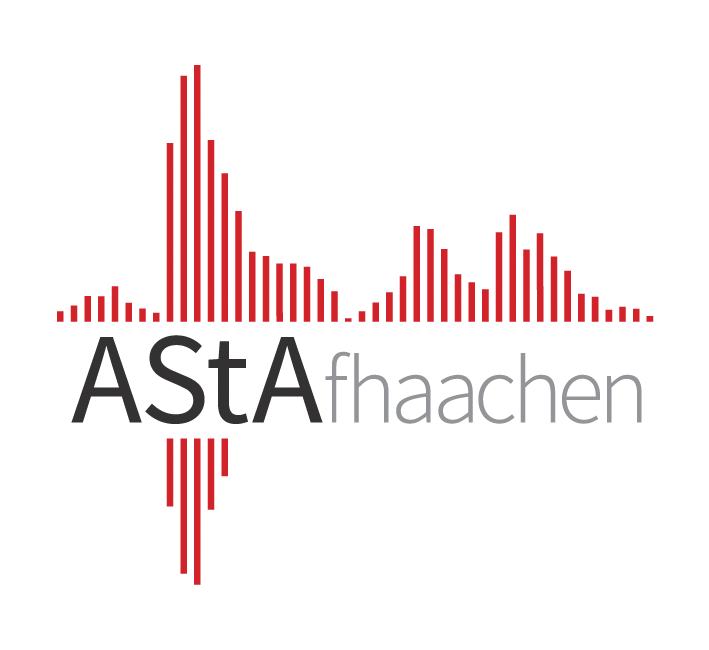